Sending Japanese culture and tradition to the world, CASEC contributes to cultural and conventional education

Sending Japanese culture and tradition to the world, CASEC contributes to cultural and conventional education

Japan has recently seen a sudden increase in the number of foreign tourists, and the demand for sightseeing in Japan is expected to grow continuously in the future. That is why it is considered to be of great importance to introduce Japanese values and culture not just to foreign tourists but to the entire world and promote understanding of them. Miss SAKE Association, a cultural organization that introduces the charm of Japanese culture to Japan and the world, has adopted CASEC (Computerized Assessment System for English Communication) for the training of their “Miss SAKE” ambassadors, attracting much attention. The CASEC service is provided and operated by JIEM, an EduLab affiliate. 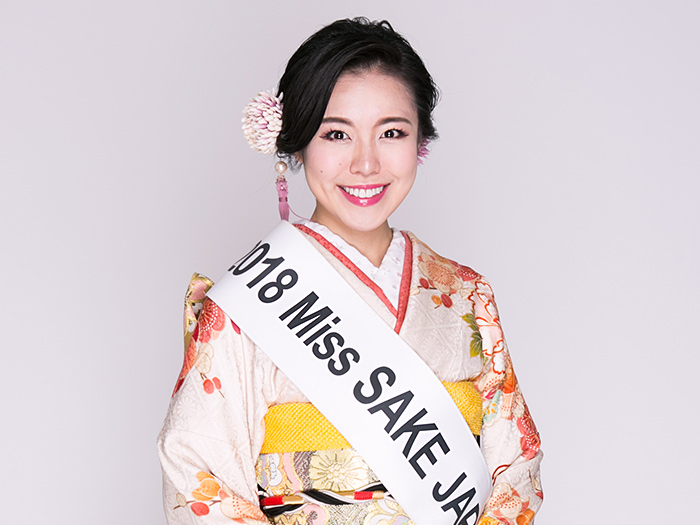 “Miss SAKE” is an ambassador who introduces the charm of Japan’s world-famous sake as well as its culture to Japan and the world. Sponsored by the Ministry of Foreign Affairs of Japan, the Ministry of Agriculture, Forestry and Fisheries, the National Tax agency, the Japan Tourism Agency, the Japan Sake and Shochu Makers Association, etc., Miss SAKE Association launched this program in 2013.

The main activities of the association include projects for introducing the charm of Japanese sake and Japan, projects related to local food and agricultural industries, and projects concerning Japan’s traditional culture. It hosts events promoting Japanese food and culture through Japanese sake and sightseeing in Japan, and is active not only in Japan, but also across the world, including in Hawaii, New York, London, Milan, Barcelona, Sydney, Hong Kong, etc.

The program gradually became famous, and in the 2019 event, 21 out of about 800 contestants made it to the finals after competing at local events nationwide. Miss SAKE Association holds a series of special lectures titled “Nadeshiko Program” for these finalists every year.

Nadeshiko Program trains contestants in various fields, such as basic knowledge on Japanese sake, how to wear furisode, how to do Japanese hairstyle by themselves, flower arrangement, food and health, culture and regional development, and how to establish a society that allows women to succeed. It is essential that the finalists have high English skills, communication skills, and composition skills for them to be able to communicate to the world what they have learned in the lectures. That is why “CASEC” was adopted starting this year (2019). 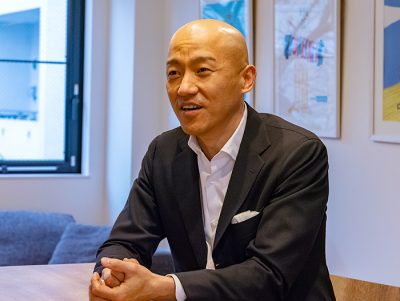 They say that the reason why they adopted the system was that not all of the finalists had the same level of English skills although they are required to use English for ambassador activities, because they were not conducting any English tests in the screening process.

“While ‘a global way of thinking’ is listed in the qualification requirement of Miss SAKE, we are not conducting any tests in our screening process. Since there are no tests, we thought we would need to train them in global communication skills including English in our Nadeshiko Program, so we adopted CASEC,” explains Mr. Nobuaki Aiba, chief director at Miss SAKE Association.

“Of course, just being able to answer questions in English tests does not mean that they can achieve good results in communication unless they are able to read between the lines and grasp the context of the actual communication. That being said, it is imperative that they improve their basic English skills, as these skills undoubtedly form the foundation of communication skills.” (Mr. Aiba)

On the other hand, Miss SAKE 2018 Asami Sudo, who actually took the CASEC course, had this to say:
“I would like to further improve my English conversation skills. While I feel ready and confident if I am delivering a prepared speech or talking about Japanese sake or furisode, when I get a question about an unexpected event that occurred at the venue on the day, I sometimes cannot find the right word or the right expression in English. I find myself regretting not having been able to express my thought, thinking I should have said it in another way. When that happens, I feel more motivated to improve my English so that I can be more flexible. I heard that CASEC introduced an online speaking test called CASEC SPEAKING, so I would like to try it to see how well I do.” 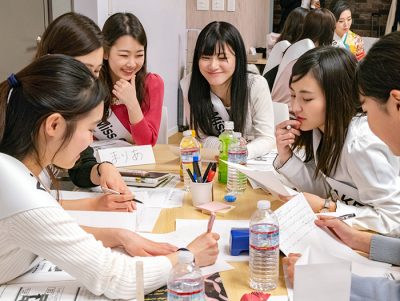 CASEC is able to accurately measure English skills from various perspectives including vocabulary, listening, and knowledge of essential expressions used in daily communication. This allows ambassadors to become aware of the level of their English communication skills and start working on achieving their next goals.
This allows for a synergy effect of using English daily and checking English skills using CASEC to improve the accuracy and efficiency of their learning process.

We hear that Miss SAKE ambassadors are not only being invited to more and more Japanese sake events overseas or sake promotional events held at embassies, but are also sometimes delivering speeches and responding to questions from journalists in written form. Moreover, when they post information on their blogs or SNS accounts such as Facebook, they write in both Japanese and English so that both Japanese and non-Japanese readers can understand their posts. Being an ambassador means using English every day.

In addition to educational settings, CASEC is now being adopted in various areas such as cultural projects and global human resource development in many fields. We are expecting to see it used in even more fields, as English becomes ever more important.

The Miss SAKE competition is organized by Miss SAKE Association in order to select ambassadors with a sense of aesthetics and intelligence to introduce traditional Japanese sake and the charm of Japanese culture to people in Japan and overseas. Sponsored by the Ministry of Foreign Affairs of Japan, the Ministry of Agriculture, Forestry and Fisheries, the National Tax agency, the Japan Tourism Agency, the Japan Sake and Shochu Makers Association, etc., Miss SAKE Association launched this program in September, 2013

The first “Miss SAKE” was selected in October, 2013. They have been holding more than 400 events annually, not only in Japan, but also across the world, including in Hawaii, New York, London, Milan, Barcelona, Sydney, Hong Kong, etc. At the events, they promote Japanese food and culture through Japanese sake and sightseeing in Japan.

About “CASEC,” a next-generation English education tool that drives the globalization of enterprises and schools

The CASEC series is the most popular online English test in Japan. It can be taken in a short amount of time and quickly displays estimated scores for TOEIC® and TOEFL® and estimated Eiken® Grades, giving you quick and accurate measurements of your “reading” and “writing” skills. We offer various tests including CASEC SPEAKING, a speaking (English conversation) test for beginners and intermediate learners of English